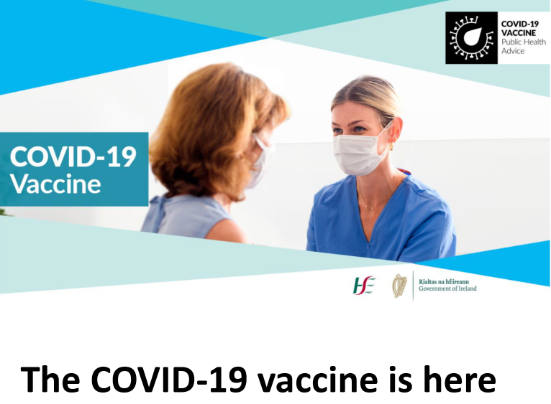 I wish to advise that the result of the ballot in relation to the recruitment and retention dispute is:

80% in favour of accepting the proposed measures

20% against accepting the proposed measures

Today, representatives from the PNA attended the Labour Court in relation to our ongoing recruitment and retention dispute.

Following this, it became apparent to the court that there continues to be a need for further engagement between the union and the employer.

The court suggested that the parties re-engage under the auspices of the WRC in order to resolve any outstanding issues prior to returning to the court.

Both parties have now agreed to re-engage with the assistance of the WRC on Monday 18 th February prior to a reconvening of the Labour Court on Wednesday 20 th February.

At this point in time no agreement has been reached between the parties that would resolve the recruitment and retention crisis within the mental health services.

We hope that further engagement will rectify this.

Following a request to suspend our strike action in order to facilitate the completion of this process, the strike action planned for February 19 th , 20 th and 21 st is now suspended.

We will provide further updates as the process progresses.

The Psychiatric Nurses Association (PNA) said today (Thursday , 13th Dec.) that the planned one day strike by PNA ambulance personnel members (including paramedics, advanced paramedics and emergency medical technicians) which was to take place on Wednesday 19th December has been deferred to Tuesday 22nd January .

PNA is now seeking an urgent referral to the WRC on both the substantive issue of the continued refusal by the HSE to engage in negotiations with the PNA when representing its ambulance branch, and the refusal of the HSE to negotiate contingency plans for industrial action by ambulance personnel.

Nursing members of the Psychiatric Nurses Association (PNA) have voted overwhelmingly to reject proposals by the Public Service Pay Commission. PNA will now convene a special National Executive Committee (NEC) meeting in November with a view to seeking a mandate for industrial action, up to and including strike.

The PNA has stated that the Public Service Pay Commission Report had failed completely to understand the scale of the recruitment and retention crisis in the mental health services and the impact this is having on the delivery of services.

PNA General Secretary, Peter Hughes said nurses who are experiencing the impact of the staffing shortages on a daily basis were extremely disappointed with the findings of the Pay Commission and its totally inadequate proposals.